Symbol of luxury and exclusivity on the Costa del Sol

The mythical Puerto Banús is a meeting point for international celebrities, which brings together large fashion firms, restaurants and hotels. To say Banús is to talk about luxury, sports, glamour, culture, commerce and, above all, people, technology, services and an incessant activity. And it is that this tourist enclave has become one of the largest centers of leisure and glamour of the Costa del Sol, reaching international fame.

Its inauguration took place in May 1970, and was attended, among others, by the current King of Spain Felipe VI; King Juan Carlos and Doña Sofía; the princes of Monaco, Rainier and Grace Kelly; the Aga Khan; the founder of Playboy, Hugh Hefner, and a very young Julio Iglesias, hired to liven up the gala.

Since then, it has become a meeting point for the international jet set. The list of personalities is endless, from King Fahd of Saudi Arabia, presidents of government and ministers from all over Europe, to international artists and athletes of the stature of Mick Jagger, Djokovic, Alessandra D'Ambrossio… and so an endless list. 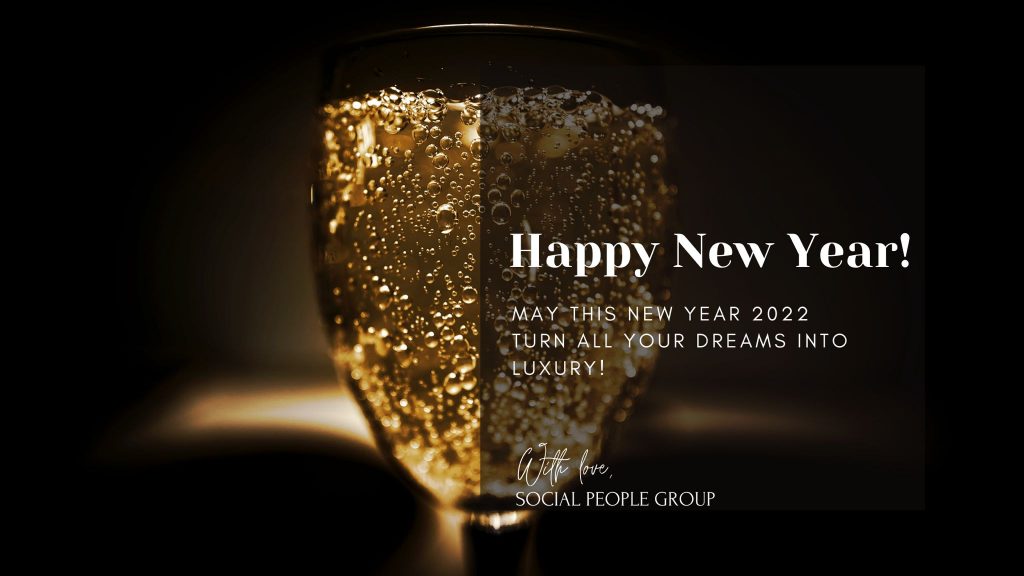 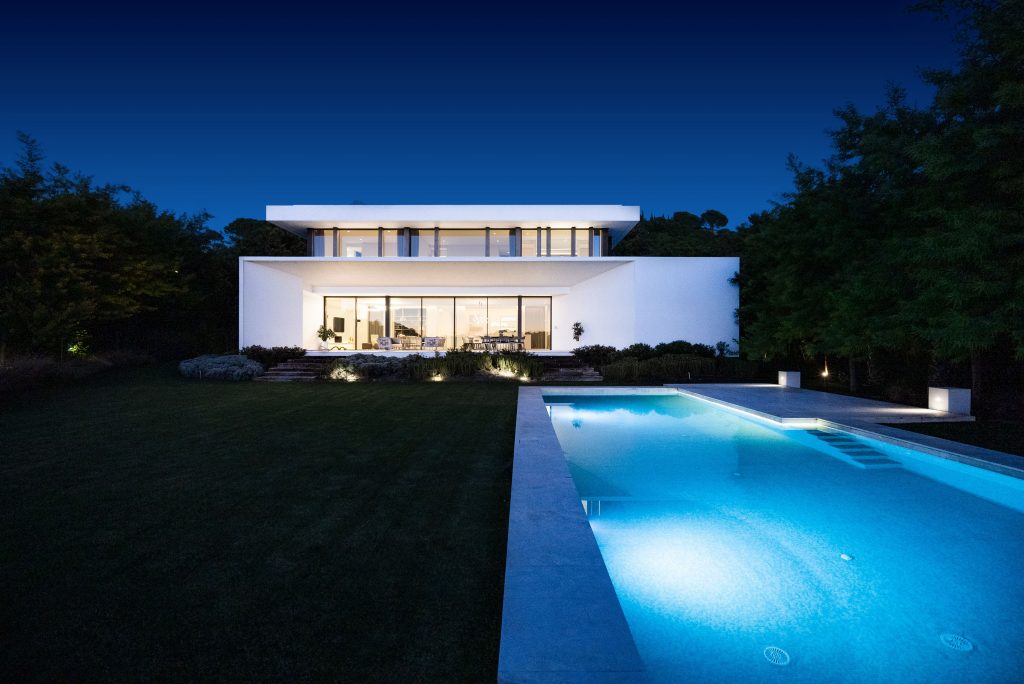